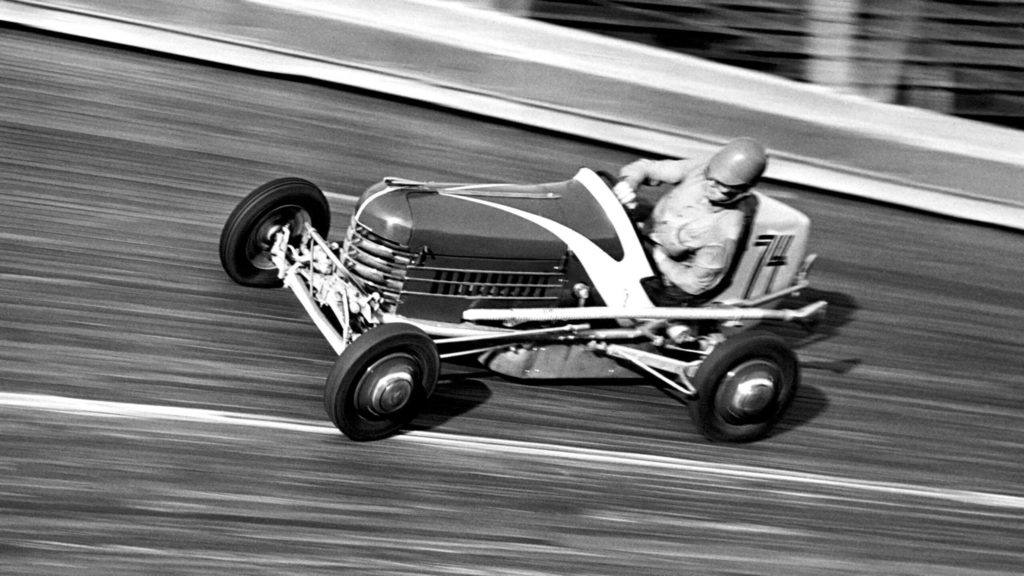 Driving into Escapism – What does Rum Running have to do with Nascar?

If, during these tumultuous times, you feel like driving into a world of fiction, you're not alone! Sometimes a comfy, cozy escapism is just what a weary reader needs. The next book I have on offer will do just that with an interesting and insightful look at the early days of stock car racing. 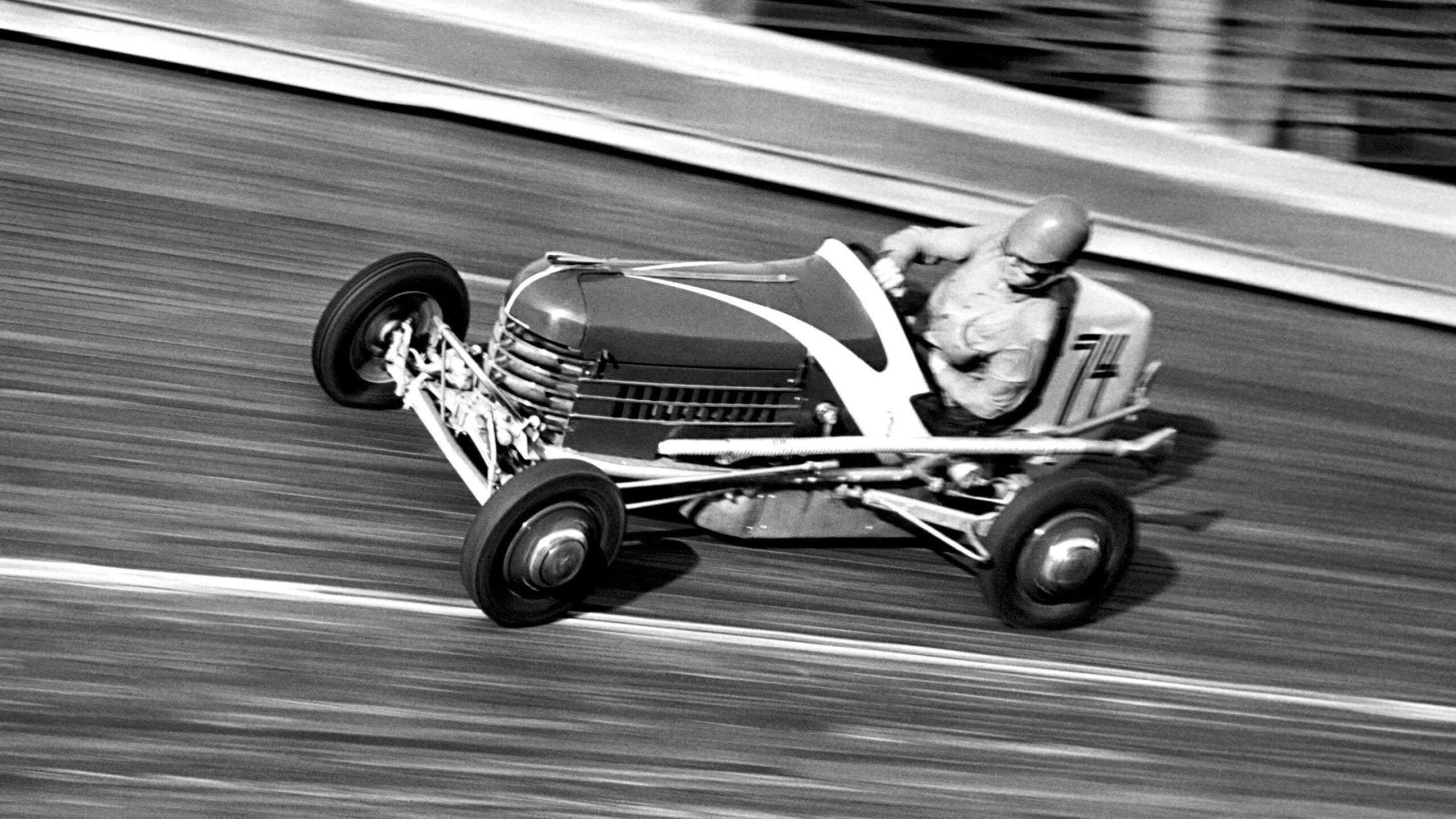 In the latest Rosa Reed Mystery, Murder at the Races, Rosa finds herself thrust into the world of American stock car racing. She encounters a number of pretty colorful characters and learns about the history of NASCAR (National Association for Stock Car Racing). Did you know that NASCAR has its beginnings in prohibition bootlegging?

During the 1930s and 40s, in order to successfully avoid Federal Agents and police, bootleggers needed to turn up the speed.

They needed to make cars that were faster, but they also needed them to look ordinary.

Keeping the outside the same, all the floorboards and backseats of the cars were removed to store as much liquor as possible. Extra suspension springs were installed to handle the extra weight, and most importantly, the engines were modified to allow for much greater speed.

The illegal liquor was often transported on the backroads at night, usually with the headlights turned off. The “Rum Runners”  behind the wheel needed very strong driving skills, able to to maneuver well along various terrain (even winding mountain roads) with the speedometer cranked up.

In the process, these Runners taught themselves to be the best high-speed drivers of their time. Although Prohibition ended in 1933, illegal whiskey and Moonshine continued to be produced for years afterward to avoid taxes and regulations.

With the continual improvement of fast cars, NASCAR races were introduced in the late 40s, and most of the drivers involved had honed their skills for years transporting illegal liquor.

Some of them had even served prison sentences prior to these races, and their failures here were blamed on flat tires at inopportune moments (for this reason, several companies had developed high-quality tires specifically for the rum-running business).

The first ever winner of a NASCAR race, Red Byron, was a former Moonshine Runner. 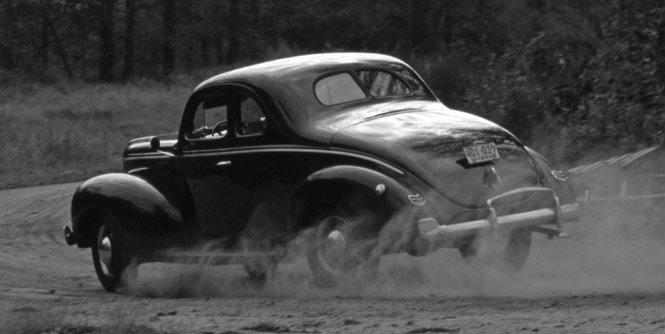 In Murder at the Races (link), Rosa Reed attends a charity stock car race in Santa Bonita and expects to have exhilarating time shared with family and friends. That ends when a driver inexplicably crashes into a guard rail and dies. When local assistant medical examiner, Dr. Larry Rayburn determines the death is suspicious, Rosa once again finds herself working with the handsome Detective Miguel Belmonte in an awkward and uncomfortable alliance to solve the murder.

Did you learn anything new? Let me know in the comments.